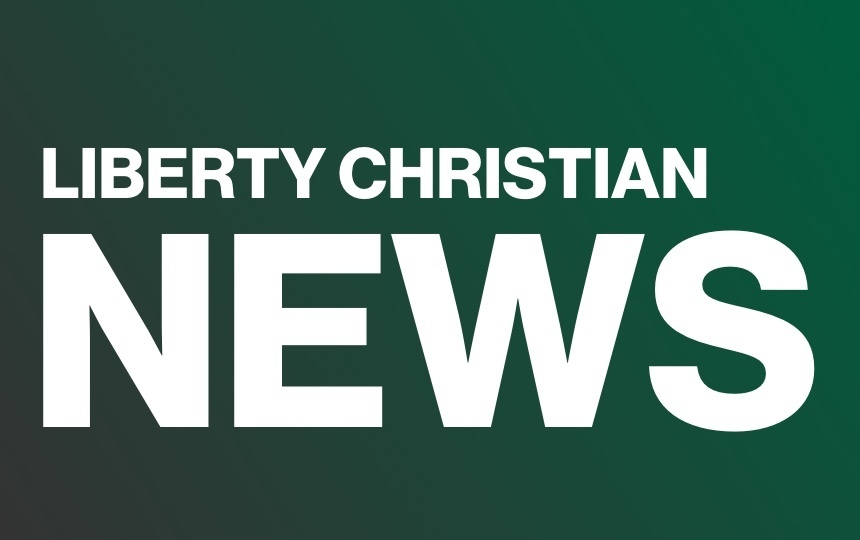 The History of LCP

History is written to be remembered and, if it is not regrettable, is often repeated. Our home, Liberty Christian Preparatory, has had many names and several renovations in order for it to be where it is today. There are practically wreaths of assorted documents confirming that Liberty has been progressing through the course of history. This is not an opinion, as the historical  records showcase the tremendous steps of innovation that Liberty has taken.

It all started with a small congregation of about 20 Christians who gathered to speak of God’s Word at an American Legion building in Tavares, FL. This fellowship first met on July 25th, 1976, and was known as Liberty Baptist Temple, led by Reverend William Norris Hodges. Eventually, LBT would go on to purchase property in the middle of an orange grove, which was not connected to any roads at the time. Regardless, LBT persisted and built what we know today as the preschool building on March 27th, 1978.

LBT used this building for more than church services; they began a small daycare program for young children who were particularly distracting during the services. This program was called Liberty Christian Academy by the congregation. It is unclear as to when the concept of LCA came to be, as the records never give a definite date. However, we do know that LCA received an official membership certificate from the American Association of Christian Schools on November 1st, 1983.

Through the course of time, it turned out that parents truly desired for their children to have a Christian-based education. Around 1982, the two story building was constructed and was used to teach lower school on the first floor, while upper school was taught on the second floor.  The first recorded headmaster was Mr. Jack Lockwood. In 1991, Tim Green became the new pastor. Green was also responsible for changing the church’s name from Liberty Baptist Temple to Liberty Baptist Church. Eight years later, the main building that encompasses our gymnasium and front lobby was constructed.

This brings us to modern history, in which LBC received its next pastor, Greg Watts. LCA had its own name change in 2013, changing from Liberty Christian Academy to Liberty Christian Preparatory School. The mascot was also changed from an eagle to a lion, as well as the position of headmaster going through a few hands before reaching its current title holder, Mr. Jeremy Thomas.

Recently, Liberty has had many lasting accomplishments. Liberty now has developed a lunch and breakfast service lead by student council called, The Lion’s Paw Cafe. The Cafe has also funded the purchase of a new mascot costume, King Leroy the Lion. The school now has a new testing sight, Measures of Academic Progress, or MAP testing. Most of all, Liberty has had a record breaking year of 269 enrolled students this year!

Currently, Liberty is progressing towards a brighter and better future with the development of new sports teams and even an art program. We are all excited to see where the Lord will lead LCP!