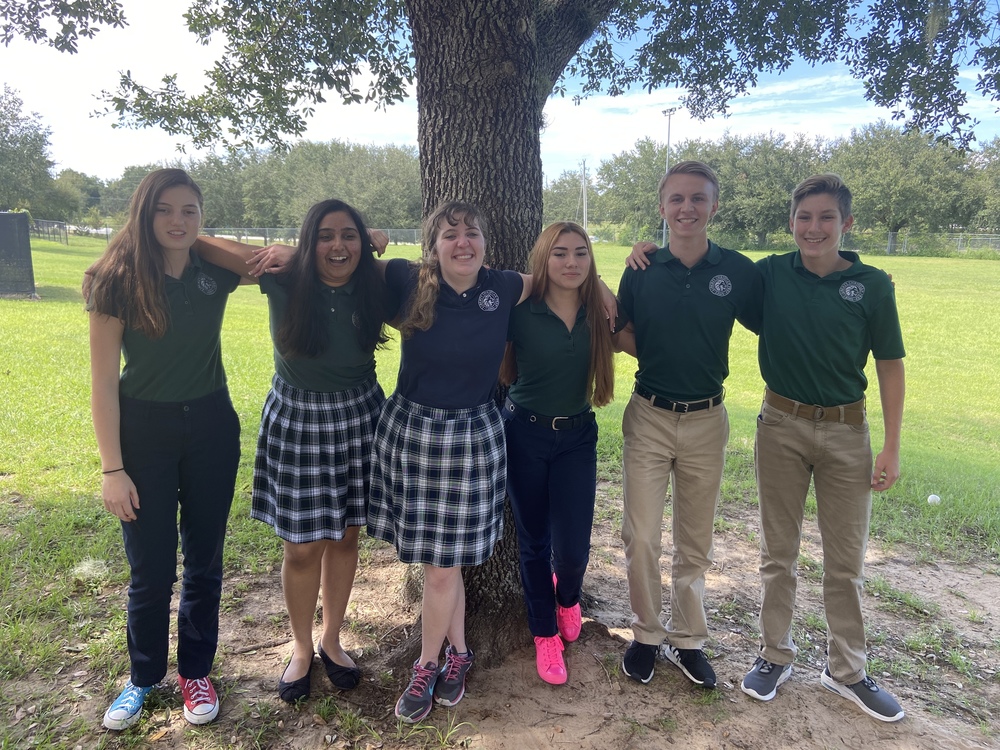 Are You Following It?

TAVARES- When everyone thinks about school dress code, people think about tucking in shirts, having a school logo on everything and having the appropriate pants, but it's way more than that. Liberty Christian Prep is a uniform school, but we do have our days when we get to dress out. The LCP logo is on our shirt because it's presentable and represents the school. Many students have their opinions on the dress code. Fifth-grader Allie Bloom says, “I wouldn't change anything because it’s good the way it is and it makes Liberty look presentable.”

Everyone has their dislikes with the dress code. Second-grader Devon Twitty says, “I don’t like our school’s dress code because of the color of our shirts. I would change the shirt color to white instead of blue and keep the other as green.” Other than that he says also how the dress code makes our school representative.